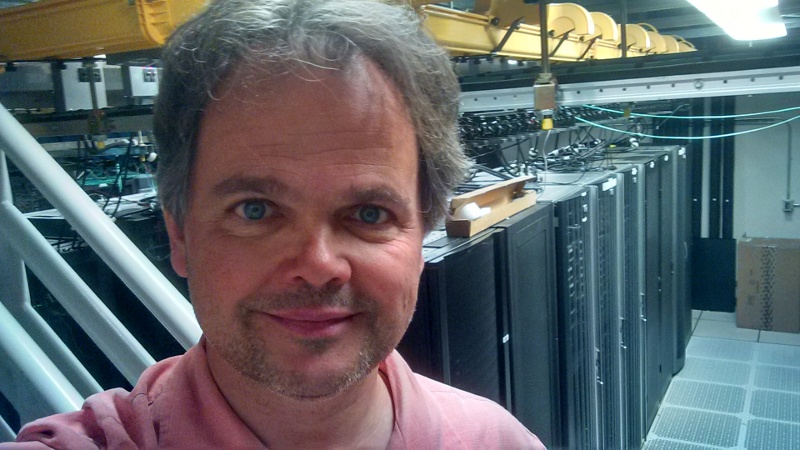 John Irwin is Adjunct Associate Professor in the Department of Pharmaceutical Chemistry at the University of California San Francisco. John works on methods to discover new reagents for biological targets using target- and ligand-based methods. He applies these methods to various projects, and particiates in numerous collaborations.

Short bio: John received his Ph.D. for work with Jack Dunitz in chemical crystallography in 1991 at ETH Zurich. He worked at a startup molecular modeling company before joining Gerard Bricogne's group at the Medical Research Council's Laboratory of Molecular Biology in Cambridge UK, developing software for new macromolecular crystallographic structure solution and refinement methods (BUSTER and SHARP). He spent a year and a half as a staff scientist at EMBL-EBI also in Cambridge working on the PDB cleanup project before moving to Northwestern University Medical School in 2000. He has been working on DOCK, ZINC, and SEA since 2000. 30

I am interested in fragment-based approaches applied to drug design and substrate discovery: 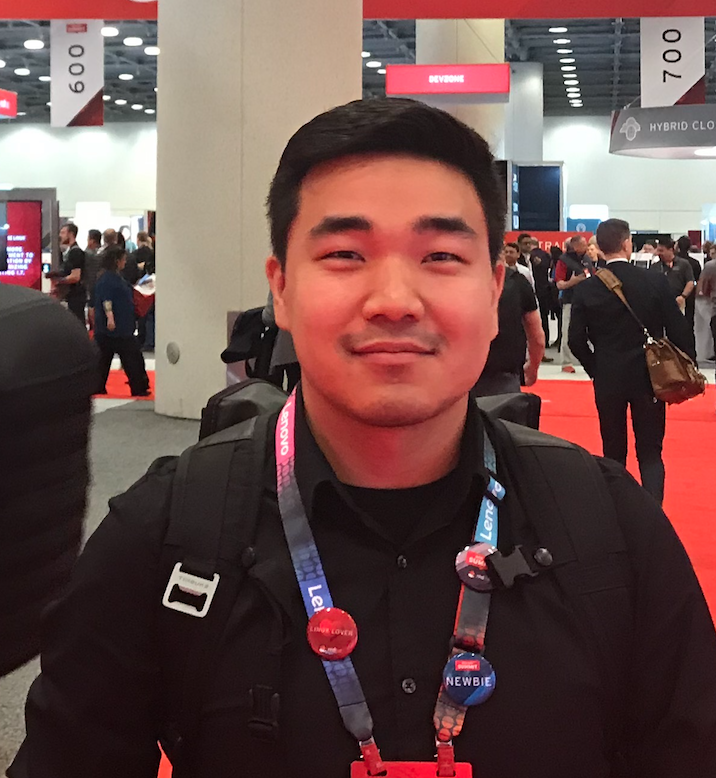 I work as a Scientific Software Engineer in Irwin Lab and responsible for developing and maintaining current ZINC15 interface and other new systems. For the educational background, I completed both Bachelor's and Master's degrees in Computer Science. 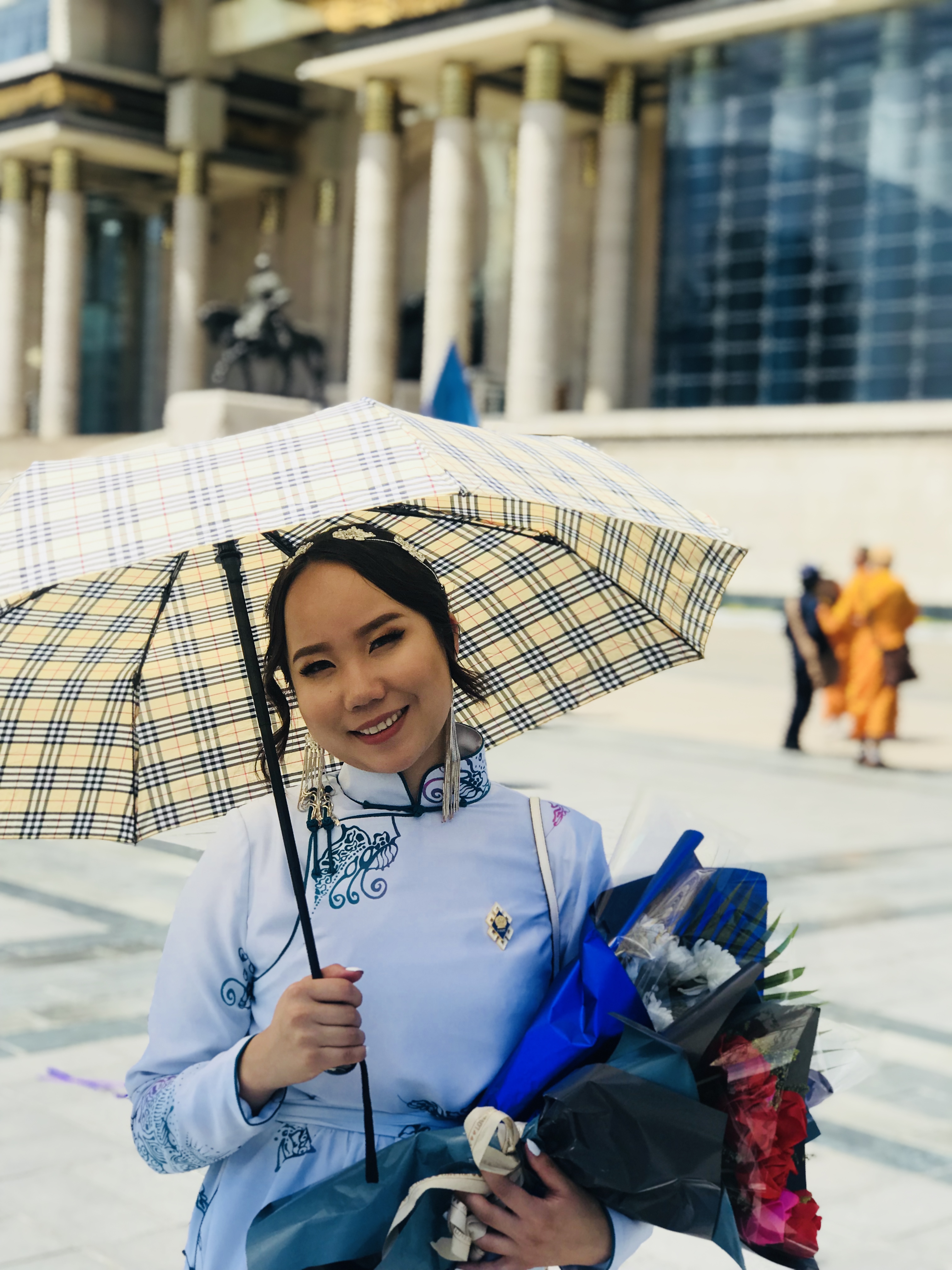 She is working as a software engineer and developing Cartblanche molecule shopping application. She has a bachelor degree in Computer Science. 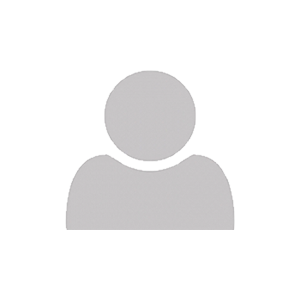 No bio posted yet 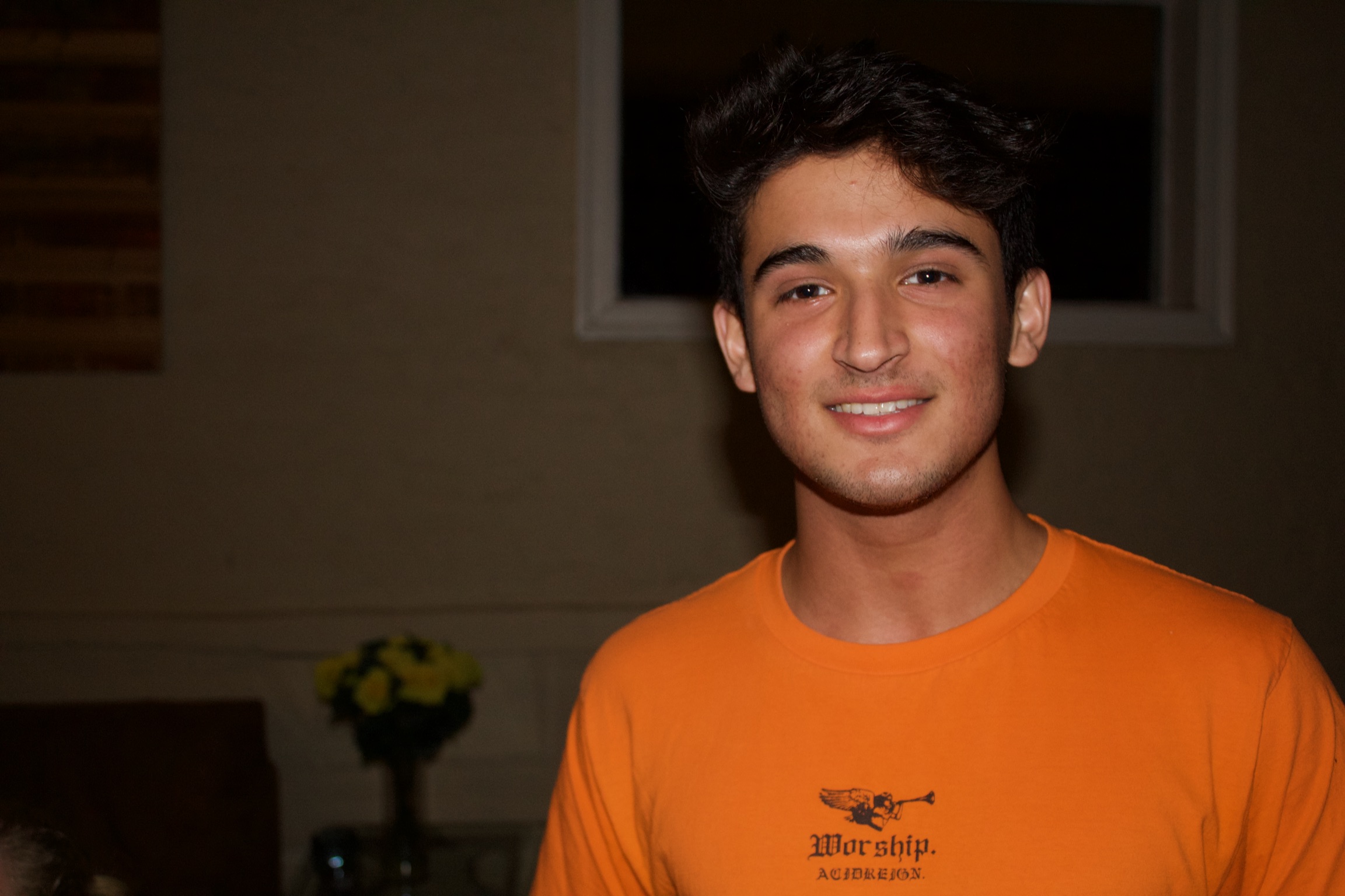 Farhan is a 3rd year undergraduate chemistry major at Cal Poly San Luis Obispo. He is an intern for Dr. Irwin's lab and is helping maintain the Irwin Lab website and tend to other various needs. 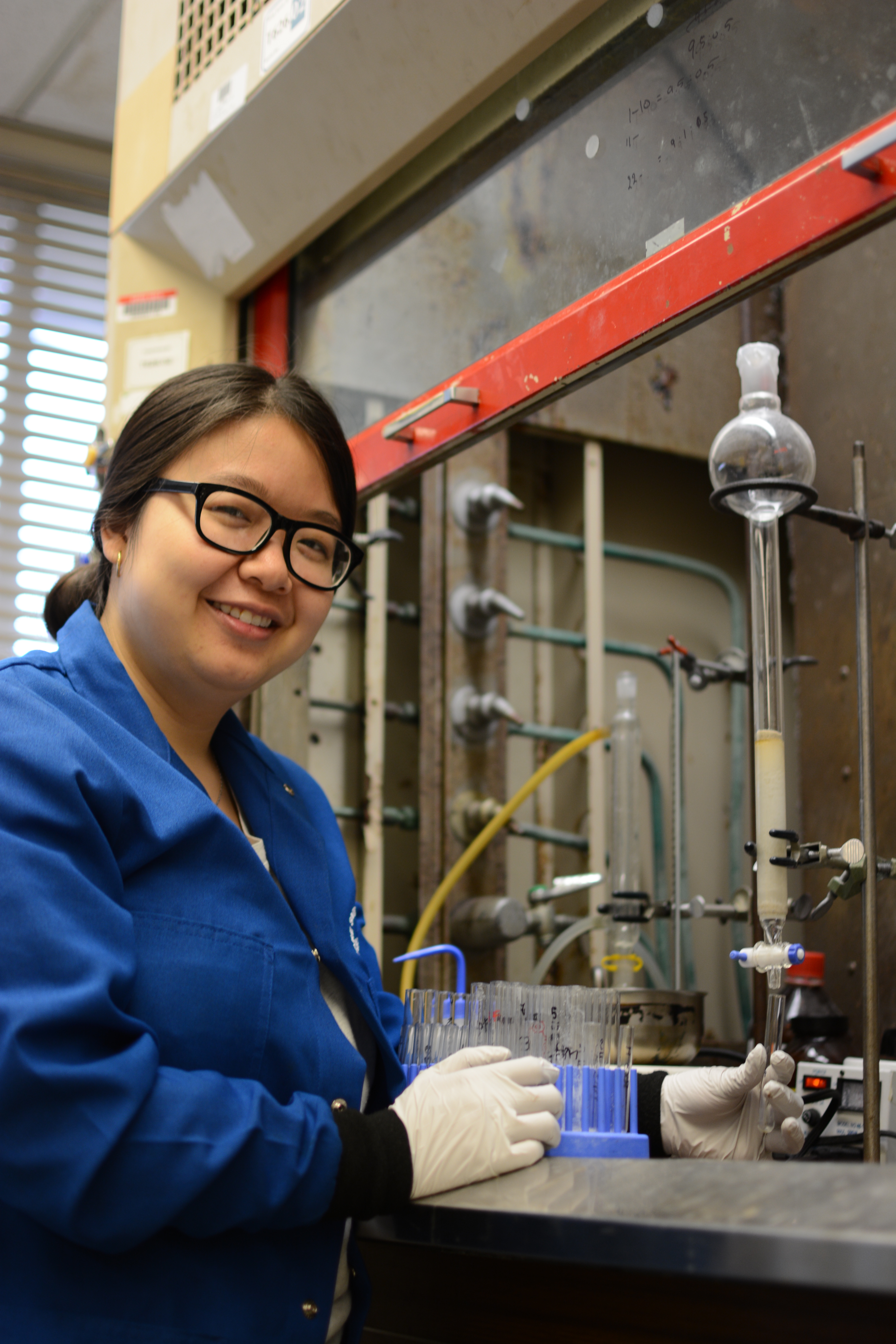 Khanh has a Bachelor’s Degree in Biochemistry and a former student of PINC at San Francisco State University. She loves chemistry and had 2 years of experience of working in a Organic Chemistry lab. She is interesting in computation-based approach for drug discovery. 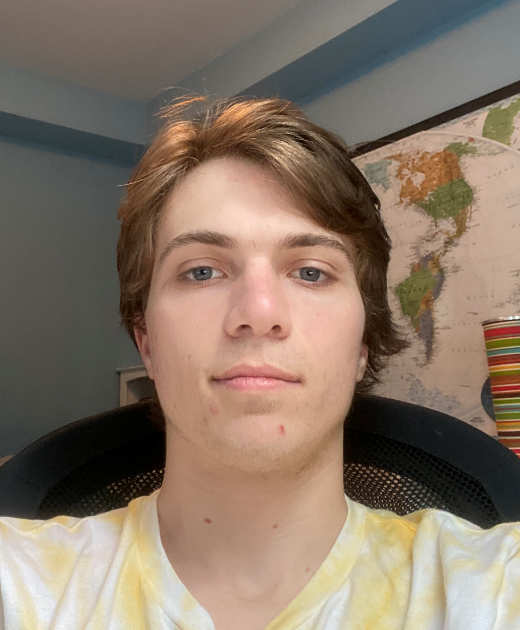 Ben is working as a software engineer at Irwin Labs. He is studying an undergraduate Computer Science student at San Francisco State University, with a focus on 3D graphics and parallel computing.

Supritha Amudhu was a Software Engineering Intern in the Department of Pharmaceutical Chemistry (Dr. John Irwin's lab) at University of California, San Francisco. She worked full-stack with creating TLDR (previously known as Tools18).

He is now a graduate student in San Francisco State University.

I am the Systems and Infrastructure Administrator of the Irwin Lab and Keiser Lab.  I have a Red Hat certificate in Systems Administration and my main interests lie in hoarding data with ZFS, dreaming of LTO-8 Ultriums, and backing up via Backblaze B2.

He is now working at BioMarin Pharmaceuticals Inc., San Rafael. Teague was the author of the ZINC 12 and ZINC 15 interfaces, as well as many other tools and databases in the lab.

Went on to work at IBM Almaden Research, currently involved in a startup in stealth mode.

Currently at Flurry, a mobile analytics company in San Francisco.